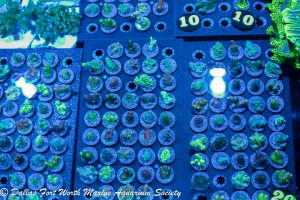 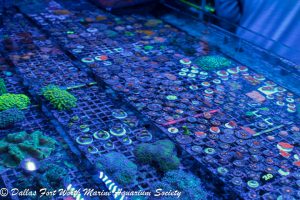 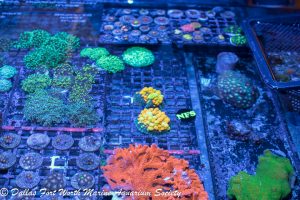 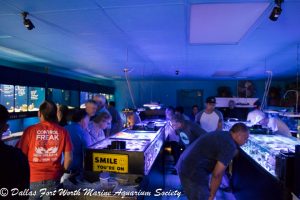 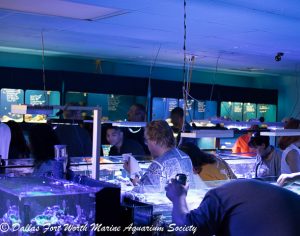 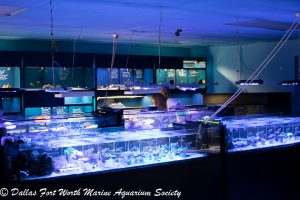 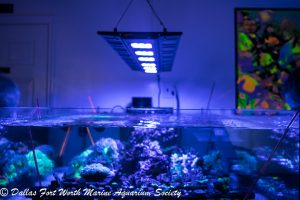 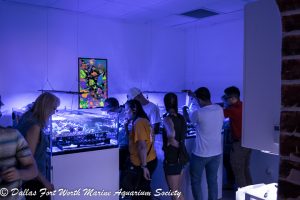 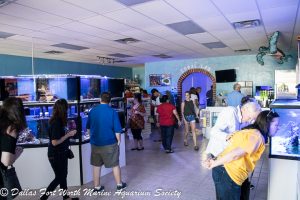 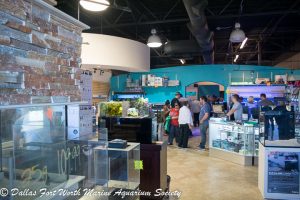 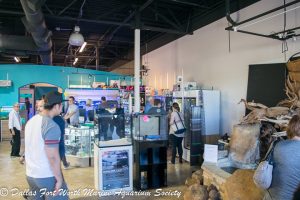 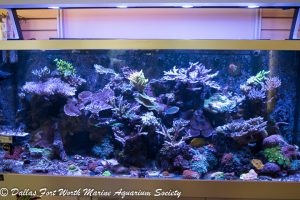 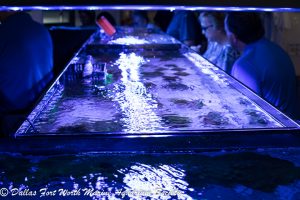 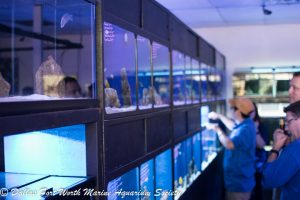 This year we loaded the chartered bus with 52 members and set out to five DFWMAS  sponsors over the course of nine hours. It was a long day, and we were very tired by the end, but had a blast and scored some amazing corals, fish and dry goods.

First stop Saltwater Paradise, they fed us donuts and drinks and we were amazed by the selection and quality of livestock. The first stop is always a mixed bag of emotions, buy now or wait to see what the other stores have. They were great and willing to offer the same deal if we came back at the end of the tour.

Second stop Ocean Avenue, they served us lunch and of course the best fried rice. The coral selections were just crazy. Fritz was there with salt specials and everyone gobbled up the food, corals and specials.

Third stop Apex Aquarium, the group circled the store watching what others were eyeing and then snatching it up right in front of the one hesitating. It’s a great store and they even sold a member a tank. First tank ever purchased on a LFS tour. Congrats to both the store and the member.

Fourth stop Elos AquaStudios, new location and they did not disappoint. Great selection. A lot of fish got bagged up along with dry goods, which filled the bottom storage area of the bus. But you could see that the group began to fade a little.

Fifth stop Rift2Reef Aquatics was ready to help quickly as they knew the group was running on fumes. Everyone picked up items that they had been hoping to get the best deal on. Fish, dry goods, cleanup crews and frozen food were all grabbed to round out a great day of shopping.

We look forward to another great event next year, more food, drinks, freebies, gift certificates and of course spending time with our friends.

This site uses Akismet to reduce spam. Learn how your comment data is processed.